CLOSE ✕
Get in Touch
Thank you for your interest! Please fill out the form below if you would like to work together.

Thank you! Your submission has been received!

Oops! Something went wrong while submitting the form

On Righting Past Wrongs

For me, the death of Bambi’s mother was a big deal. If you’re not familiar with the story, a loving mother is heartlessly murdered and her innocent child must grow up without her. These characters happen to be deer, by the way. Some time after watching this movie, the carnal knowledge of what I was eating hit home and I was briefly a vegetarian before my parents forced some chicken down my throat. That was another unfairness, a lived injustice that I experienced as a child and now gaze back upon through the hazy fog of time.

The unfathomable marathon of human history stretches out behind us absolutely jam-packed with injustices. As children, each of us has to grapple with the gained knowledge of these old wrongs for which we are often prepared by softer lessons from books and movies. And over time more and more of these wrongs pile up into hills and then mountains in our eyes and eventually fade to the background, becoming just another part of the landscape. Then phrases like “life’s not fair” and “that’s just how life works” become regular players on our tongues. These words are spoken in some language by billions of people all over the globe, filling the air and choking the hope right out of our lungs.

So I want you to pretend right now that I said to you that I think it’s a shame that a life has to take another life to survive, and you’ve just replied, “Yeah, well, that’s just the way life works.” Here’s my response:

Yes, you are absolutely correct that this is how life as we know it works and has worked for as long and far as we can look back through time and space. But what about the wrongs of the past that were righted for modern day? Here are just a few that inspire me: The freedoms that women have won, like the right to own land and vote. The charities that clothe, feed, and heal orphans. The widespread advances in the standard of living across the globe.

I’m inspired by toilets. Imagine I’d said this instead: “I think it’s a shame that we have to defecate in a bucket and then throw the contents of the bucket into the street where the children play.” And you replied, “Yeah, well, that’s just the way life works.” I think it was an incredible injustice that so many people had to live in such unhygienic and debasing conditions and I am inspired by the dignity that toilets bestow upon me.

These righted wrongs inspire me not only to believe that current wrongs may be righted but also to act to help make these things right. And I’m inspired by the idea that any wrong we right today can inspire future generations to right the wrongs that they see.

I have reasons to believe that my mother fled with Bethany because my father was abusing my younger sister. The image on this blog post, a letter hand-written by my mother, is a big one.

To Whom It May Concern:
In the event of my death or disability, I grant custody to, and ask the court to give legal custody of my daughter, Bethany Maria Tiner, to my parents, Lee Aaron Kennedy and Catherine Aline Kennedy, because Bethany has suffered serious and continuous abuse from her father, Joe Cecil Tiner Jr and I fear for her life if her custody is given to him.

When I obtained this image, I was told that my mother, Gennifer, and Bethany went into hiding on the day they were scheduled to meet my father to hand over Bethany. I now believe they are all alive and have been living with false identities all these years.

Isn’t it an incredible injustice that my mother, who fled her abusive husband to save her daughter, was rewarded for this heroic action by being labeled as a child abductor and forced to live the rest of her life in hiding? 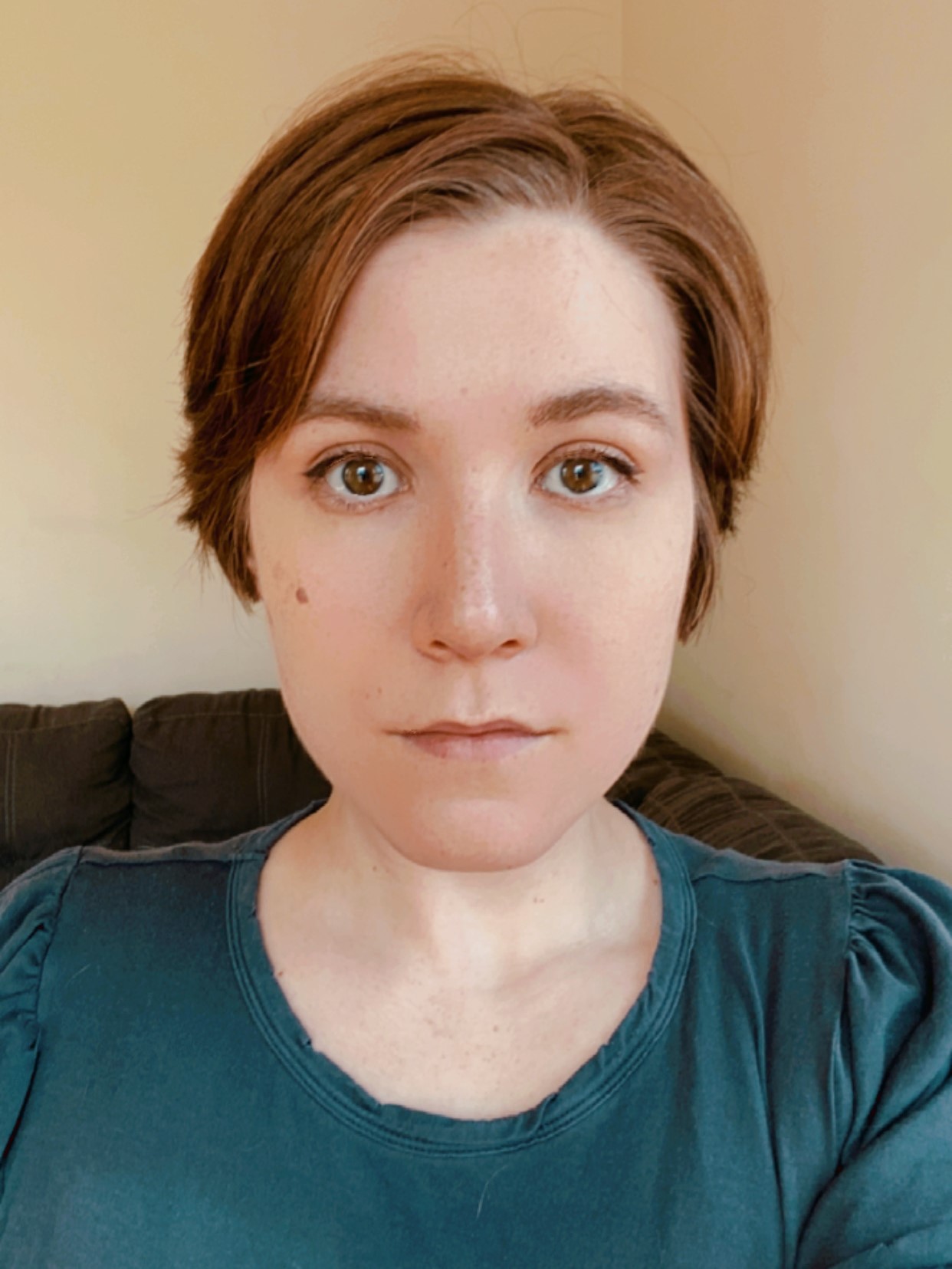